Amines are derived from ammonia, and have a range of uses in industry, manufacturing, and more.

A strongly smelling, toxic gas which is available in varying quantities to meet your needs.

Formed from organic compounds, ethylene oxide has wide applications and is prized for its ability to sterilise surfaces.

Gas pressure regulators are valves which control the pressure of gas which is discharged, keeping it constant and at the correct pressure levels.

Gerling Holz is a company which was founded in 1904, and since then have been specialising in providing a range of specialist gases, as well as refrigerants and gas handling equipment.

Hornung uses a combination of in depth industry expertise and highly specialist equipment in order to provide gas pressure control equipment of an incredibly high standard.

A vital substance in many industrial and manufacturing plants, hydrogen chloride has a diverse range of applications across many industries.

Hydrogen fluoride is a toxic substance which is used extensively in the creation of polymers, as well as uses in the pharmaceutical industry.

Organic hydrocarbons such as isobutylene are found in their most basic form in crude oil. Crude oil must undergo a treatment process called fractionation which sorts the hydrocarbons according to length.

Hydrogen sulphide is a colourless compound, which is made from an atom of sulphur and two atoms of hydrogen; it is also known as H2S. 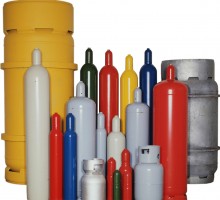 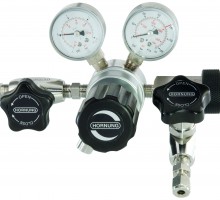